What is a DDOS attack and why is it happening so much?

What is a DDOS attack and why is it happening so much?

NZ institutions – everything from the stock market to the weather service - are getting hammered by cyber attacks at the moment. So, what’s going on here?

Firstly, just to be clear what type of attack this is – a Distributed Denial of Service Attack (DDOS) is basically a malicious attack on a server or network where the bad guys send an enormous number of requests to that IP address or service. This overwhelms the server and it can crash, freeze or simply not be able to process the traffic.

Typically, the hackers will use an army of computers that they have infected with malware to conduct such an attack. There are a few different varieties and types of these DDOS attacks, but that’s the gist of it. Imagine if you were trying to work in Outlook and someone kept sending you a junk email that went into your inbox every two seconds… you’d find it really hard to work through that (this happened to me once when a workflow broke internally – really annoying).

One of the biggest problems is that these attacks are very hard to defend against – servers hosting websites and applications can’t always tell what traffic is meant to be there and what is malicious, and the level of traffic quickly overwhelms the servers.

The one piece of comfort us average folk can take away is that these attacks tend to be on large targets – government infrastructure, large corporates, that kind of thing – probably state sponsored too a fair bit. I’ve not seen many publicised attacks on small targets, although I’m sure there are some out there. Remember we’re often dealing with organised crime in these situations, so wherever there’s cash, there’s cyber crime.

In terms of mitigating these types of events – this is normally managed with special network equipment or targeted protection services hosted in the cloud. Firstly, you need to know the attack is happening, so have a detection policy in place. This is where the protections then kick in and work to identify what traffic is malicious and what isn’t. The malicious traffic can then be routed elsewhere or broken up into smaller, more manageable pieces. You could also have some sort of kill switch that switches your application or site over to another server – this can often be just a temporary solution though as the bad guys can simply divert their attack to the new location.

So, these types of attacks are happening quite a lot at the moment and I think that’s because they are so successful and so hard to defend against. They’re probably difficult to organise and expensive to set up, but that’s also why they attract organised crime/state sponsors and go after big targets. If you’re in the SME space, you really don’t want to end up getting caught up in one of these events – I’ve not had it happen to me personally, but I am certain it won’t be much fun.

As always, speak with your IT specialists about protection against cyber attacks, and work with your insurance broker to understand what risks can be offset through the purchase of cyber insurance.

For a confidential conversation about your insurance program, contact one of our members today.

The information provided is to be regarded as general advice. Whilst we may have collected risk information, your personal objectives, needs or financial situations were not taken into account when preparing this information. We recommend that you consider the suitability of this general advice, in respect of your objectives, financial situation and needs before acting on it. You should obtain and consider the relevant product disclosure statement before making any decision to purchase this financial product.

Technology has never been so deeply entwined in our businesses. While it delivers significant efficiencies and convenience, it also comes with significant cyber risks.

Technology has never been so deeply entwined in our businesses. While it delivers significant efficiencies and convenience, it also comes with significant cyber risks. Many business owners don’t fully understand how their business could be attacked. While others think they don’t have a cyber exposure at all, due to their industry or size. The reality is anybody who collects data or uses a computer with the internet is at risk. Something as simple as an employee clicking on the wrong link, sending an email to the wrong person or using a corrupted website could leave your entire system exposed. Cyber Insurance is one of your best forms of defence.

There are many types of Cyber Insurance now available. Some of the key inclusions to look for are listed below.

What can you do right now?

To fully protect yourself and your business, the first steps are to focus on risk management and awareness within your organisation. Simple things such as developing a strong password policy, conducting regular training about cybersecurity, updating IT equipment and security software and creating an incident response plan are essential. The other critical step is to take out an appropriate level of cyber risk insurance. Speak to your local Insurance Advisernet Broker today about tailoring a Cyber Insurance solution for your business. 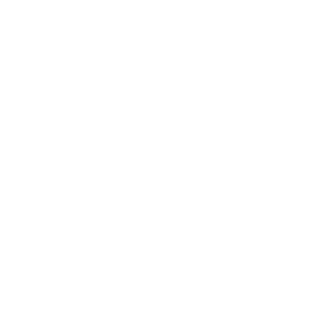 Rural insurance is recommended for anyone who is running a business in agriculture or horticulture. 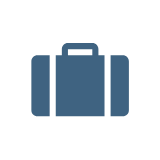 Professional Indemnity (PI) Insurance isn’t just limited to typical ‘professions’ such as accountants, engineers, lawyers, doctors and architects. Essentially, anybody providing advice or consultancy services for a fee has an exposure that needs to be considered.

Despite the very best of intentions, accidents can still happen in any business. Public and Product Liability Insurance protects you against claims for personal injury or damage to a third party.

Technology has never been so deeply entwined in our businesses. While it delivers significant efficiencies and convenience, it also comes with significant cyber risks. 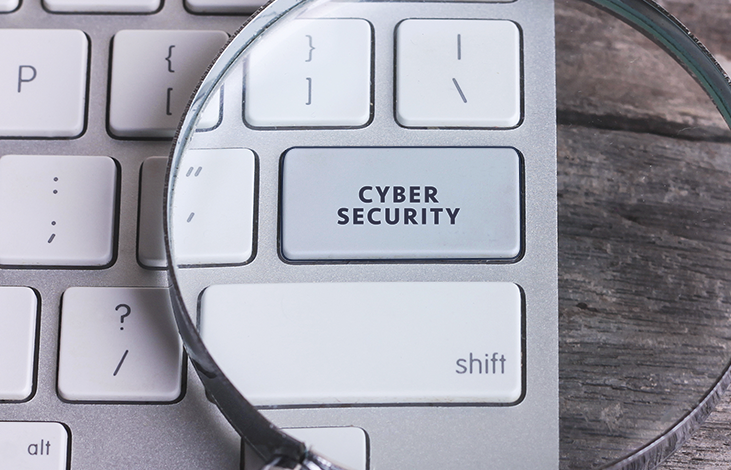 Giving your passwords a clean bill of health

We survived a hacking attempt 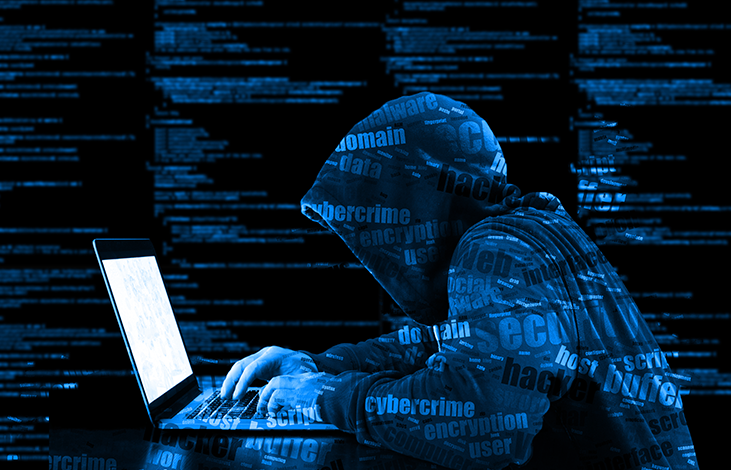 Keep up to date with our latest insurance articles on Facebook and LinkedIn.

Download a copy of the latest Insurance Advisernet Corporate Profile.